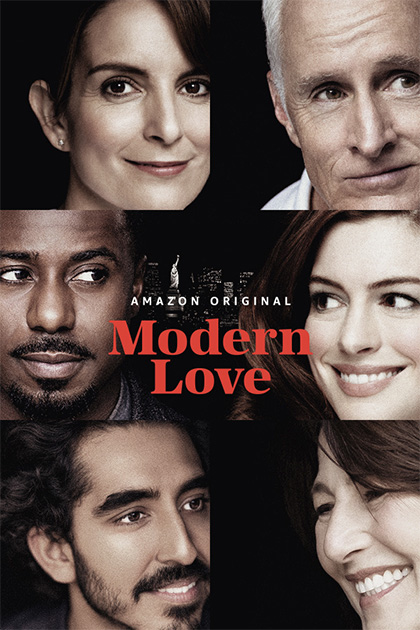 Over the course of two virtual meetings, the residents of Celimontano tuned in from across the
country to take part in an interactive Cineforum type discussion about the television series
Modern Love. These sessions were led by Federica Bergamino, Professor at the PUSC University,
who we are lucky enough to count among our very own residents.
Federica led us through select episodes of the series with expertise, provoking discussions and
reflections in her listeners. It was clear she had done this before, but perhaps not over video call!
The new format was, however, embraced by all involved. The emphasis the video format put on
taking turns to speak and listening fully to each person in turn was a clear benefit.
The first meeting saw us dive right into the heart of the series. The short, seemingly standalone
episodes were, for some of us, challenging, especially in terms of character development. Was half
an hour really enough to cry with, laugh with or really understand a character? Nevertheless the
storylines we followed were all captivating in their own way. Based on true stories published in a
New York Times column, every story featured strong, and often provoking, messages about love
and relationships.
The kind of love explored was sometimes the passionate sort, sometimes the romantic sort and
sometimes the amicable sort. The kinds of relationships were sometimes happily ever after and
sometimes not, at all. Yet, regardless of whether the episode told a romantic success story or not,
each proved provocative and provided a wealth of material to discuss.
The first episode presented us with a young woman desperate to find “the one”, constantly
undermined by her disapproving doorman who harshly judged each new conquest. Most
remarkable is his amicable and supportive presence through all her ups and downs: the failed
relationships, the surprise pregnancy, the pressures of raising a child as a single mother. Although
the episode concludes with a fairy-tale ending, where her beloved doorman finally approves her
new beau, the real love story here is clearly the relationship between the two friends. In fact, their
friendship really comes to a climax when he admits that all this time he disapproved of her
boyfriends because of her own behaviour towards them rather than the other way round. His
concern and support for the protagonist throughout shine through her various romantic
entanglements, demonstrating the unquestionable importance of just “being there”.
Undoubtedly, the most fascinating part of these discussions were the variety of opinions that
emerged from each episode. Whose side were we on? What was the message the story provoked?
Did we agree with it? Federica guided us through an analysis of four episodes from the series,
demonstrating that our different reactions were usually a product of our own experiences, past
relationships and the relationships we saw around us. At times we delved into psychology, using
the characters and the storylines as a springboard to understand how we and those around us
might think.
The final episode was particularly memorable in its tying all the strings together, presenting us
with select scenes linking the characters we had met in the previous episodes. This chapter had
explored the concept of elderly love and dealt more explicitly with the overarching theme of the
series. The protagonist of this final tale speaks to the congregation at her husband’s funeral about
the importance of running at the same pace in order to run together. This piece of wisdom,
especially in a moment in time where we are either completely separated or in too-close
confinement with our loved ones, was particularly welcome. 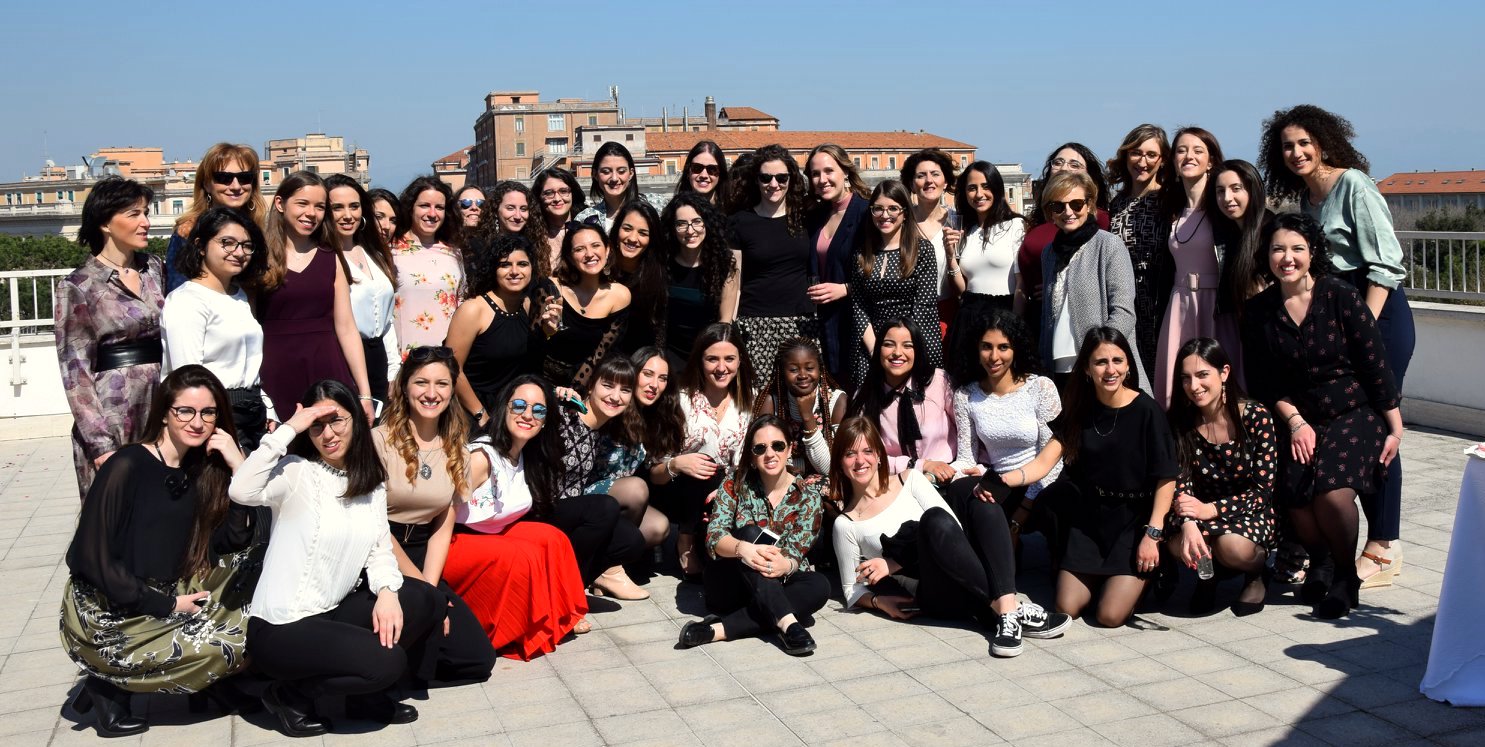